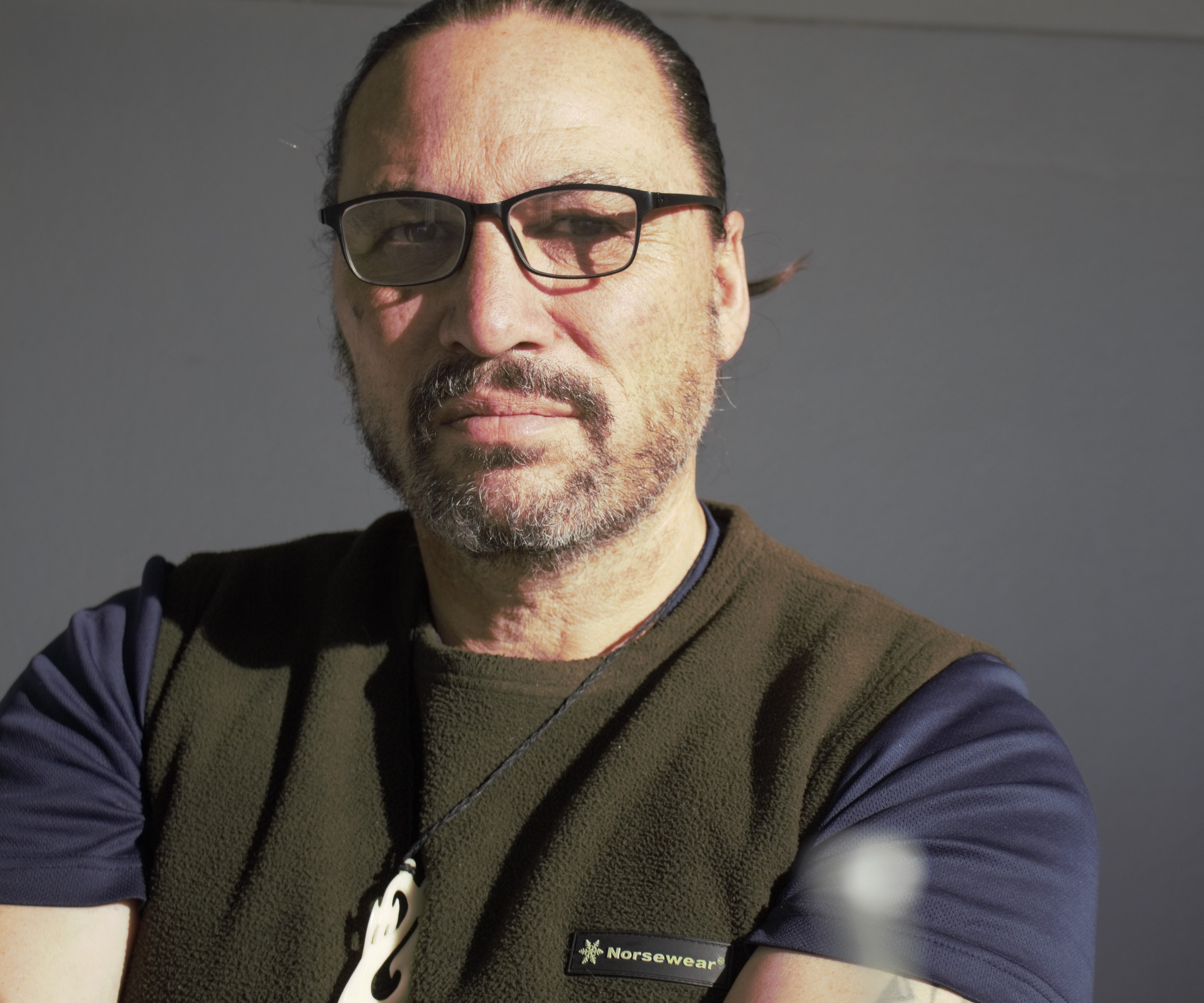 Jody was born in Tamaki Makaurau (Auckland region) and raised in various rural towns throughout Aotearoa, New Zealand. His Secondary schooling was split between Cromwell College in Central Otago and Hato Tipene (St Stephens), South Auckland. Jody’s qualifications include a Certificate in Adult Teaching, Diploma Sport & Recreation (Defence), Diploma of Business (NZQA), Bachelor of Sport and Exercise with a Major in Management & Coaching (Massey University), and a Graduate Diploma in Secondary Education at Auckland University of Technology.

Before joining Te Punaka Owheo at Otago Polytech in Dunedin, Jody worked at Taieri College as a Physical Education and Health Teacher. Prior to working in Education Jody served in the New Zealand Defence Force (NZ Army) as a Physical Trainer, Recruitment Officer and Squadron Sergeant Major. A career of more than twenty years in the military has meant that he has held various leadership roles delivering both operational and strategic outcomes within the physical fitness and health fraternity for Soldiers, Sailors and Air-force personnel.

Jody has a philosophy of inclusive decision making, strength-based outcome and positive leadership mind set. This applies directly to working with Tauira (students), peers and Tuakana (leadership) to achieve desired goals and long-term visions. He has a firm belief that failure should not define who you are and is, in fact, the true gateway to success. Obstacles are viewed by Jody as an opportunity in disguise. He believes that even in the face of adversity and hardship everyone has the capacity/resilience for greatness.

The opportunity to be a part of the TEU has been an aspiration since having the ability to be a part of a Union in the last five years. The opportunity to support and advocate for our work whānau is an area that has always been a part of his value system in the past, and in the current workspace. Being Māori and having the ability to express this fully has been one of the most enjoyable aspects of working in the tertiary sector and look forward to being a part of the development of this cultural capability in a new way.

Whanau and friends are an important aspect of Jody's life and he enjoys spending time with those who are close to him. In the past he has had an involvement with the sport of Rugby as a Player, Trainer and more recently in a Coaching capacity. When he has the opportunity, he will take time out to go fishing or diving to hopefully catch some kāi moana to enjoy.