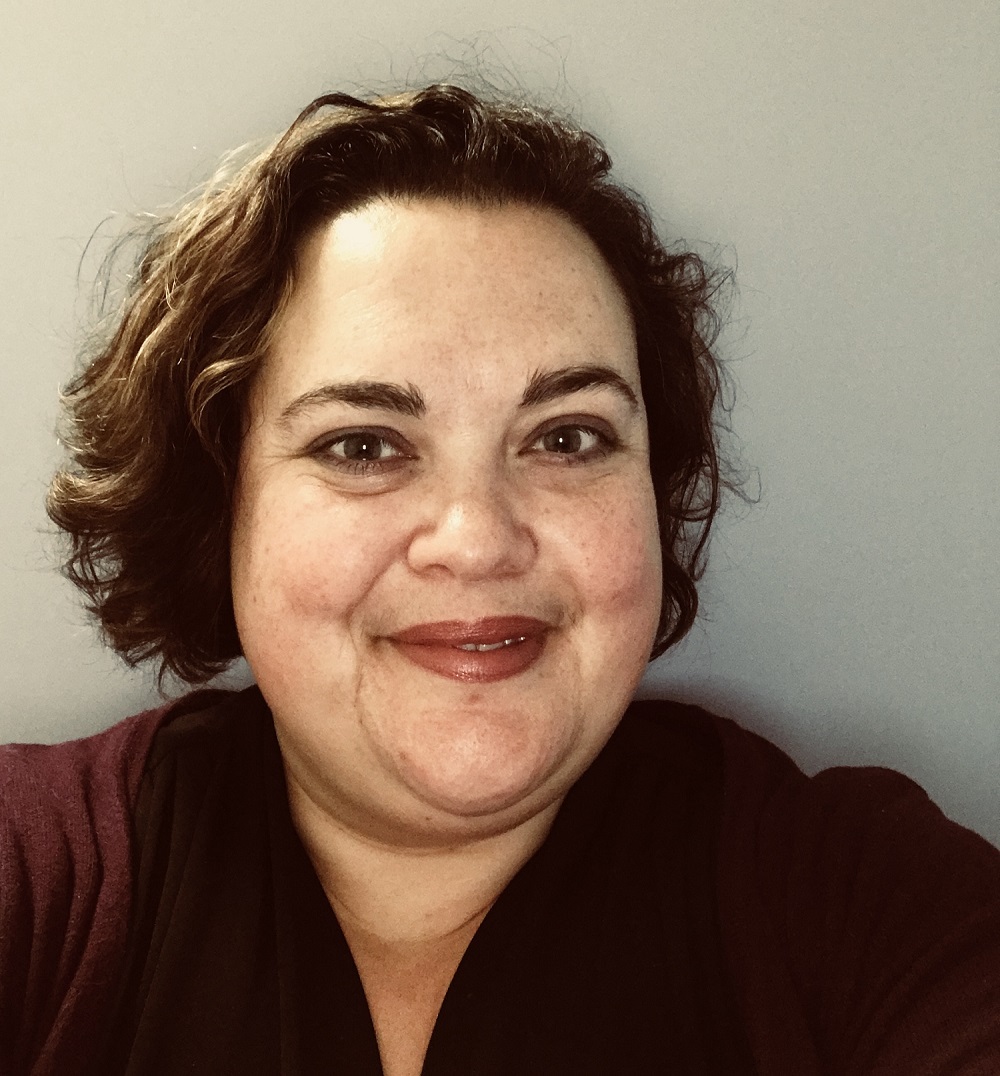 My name is Carla Jeffrey and I am standing for the General Staff position on National Council. I was a librarian at the University of Waikato for 8 years before moving to my role as a Subject Librarian at Massey University Library in 2017.

I was the Te Uepu representative on the Branch Committee at the University of Waikato, and it was during my time there I became a part of Te Toi Ahurangi, one of the three national committees. Whilst serving on Te Toi Ahurangi, the role of Te Tumu Awhina became vacant, I volunteered to complete the term for the role and felt that it would be a great opportunity to grow and see how things worked at the next level up. I have really enjoyed and appreciated what I learnt and was able to be a part of in this role. During this time I would often struggle with finding a balance with my representation of Māori and my working role as a general staff member in my institution. This is why I have decided to stand for the general staff role on National Council as I feel I have a lot to offer and that I want to see through the changes currently happening within the wider sector.

I am a fierce advocate for Professional/general staff at the National Level and will often highlight the real differences in the challenges that our group faces in comparison to our Academic colleagues. By standing for the position of General staff representative on National Council I will be able to fully focus on the particular challenges and issues that face general staff within our sector, for example work load, pay and flexible working arrangements.

Ngā mihi nui for taking the time to read my statement.